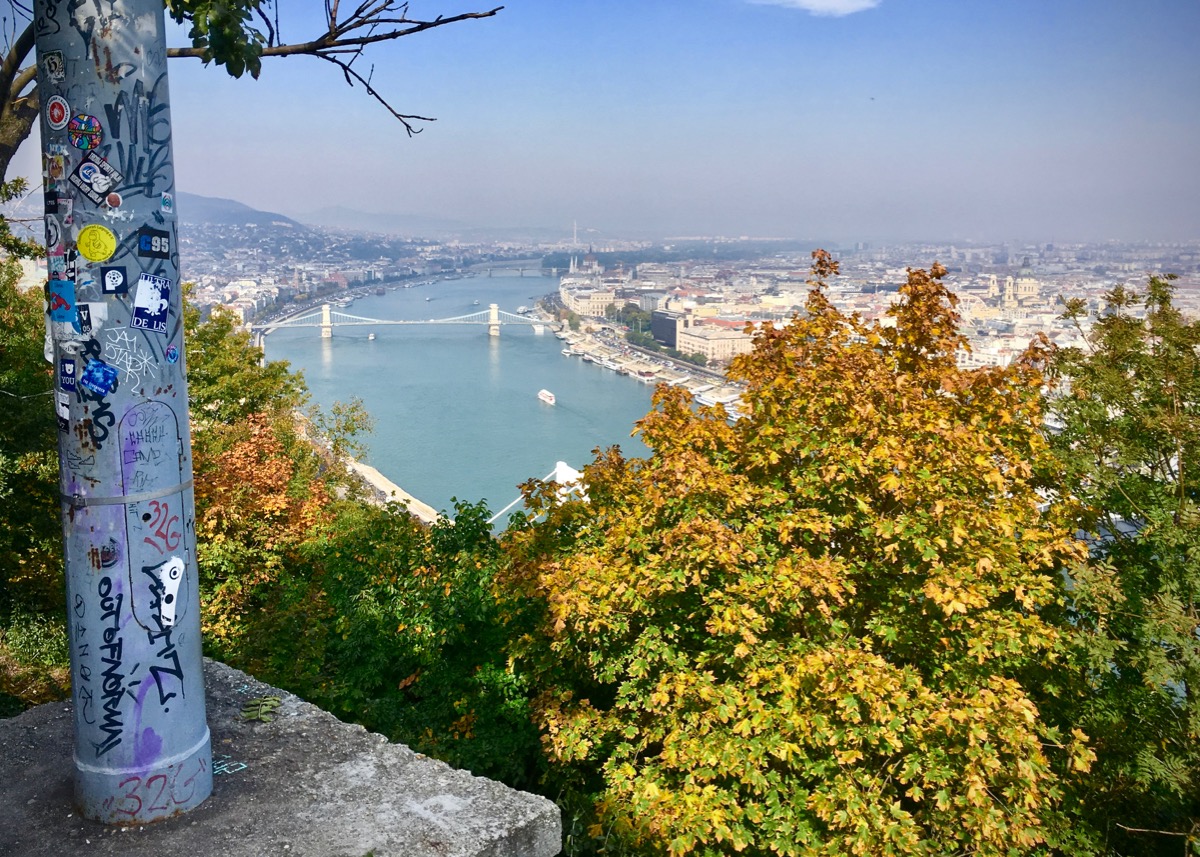 On Wednesday, a short wander to the Central Market Hall turned into a sightseeing hike of Budapest, taking in some of the places we had yet to explore.

We started out by ascending Gellért Hill, taking in the views of the Danube before reaching Liberty Statue and the Citadella on top.

We continued on through Buda Castle and Fisherman’s Bastion to Margaret Island where we rested by the fountain.

Once we crossed back into Pest we passed the Parliament building and the memorial on the Danube bank.

From there we walked inland to Hedon Taproom via Liberty Square. Hedon is a bar where you purchase credit and tap your own beer – fantastic!