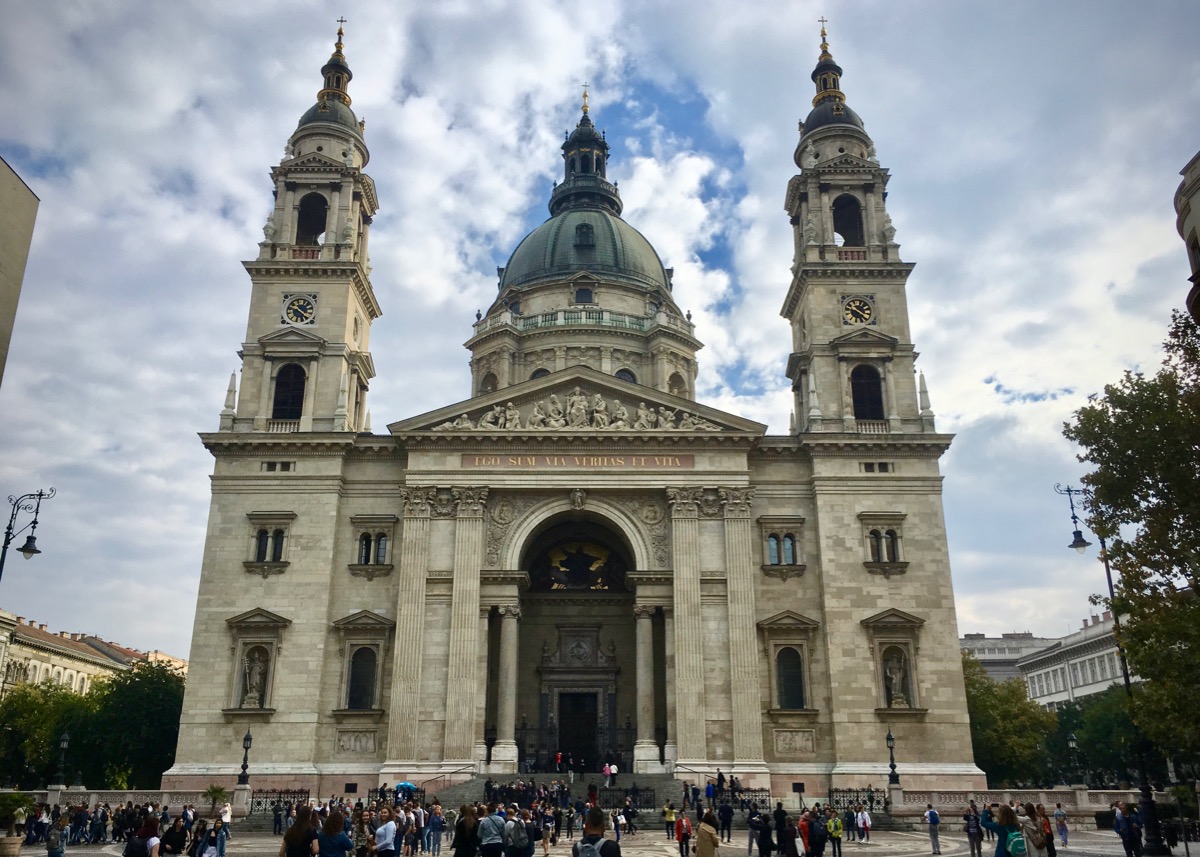 Exploring Budapest was on the cards for the first day of our trip, and what better way to see some sights than with a local guide!

During the tour we were shown a tree adorned with pictures of Michael Jackson. Apparently he stayed in the nearby Kempinski Hotel and a lot and “fans” made a shrine to him after his death.

EDIT (March 2018): I wonder how long it will last post-HBO’s Leaving Neverland documentary…

Unfortunately, we were hindered by the presence of the Turkish Prime Minister as the Police had closed access to Buda Castle and the Fisherman’s Bastion. We would have to hit these another day!

Towards the end of the day we stumbled upon a monument depicting the “Occupation” of Hungary. This was being protested as a falsifying of history.