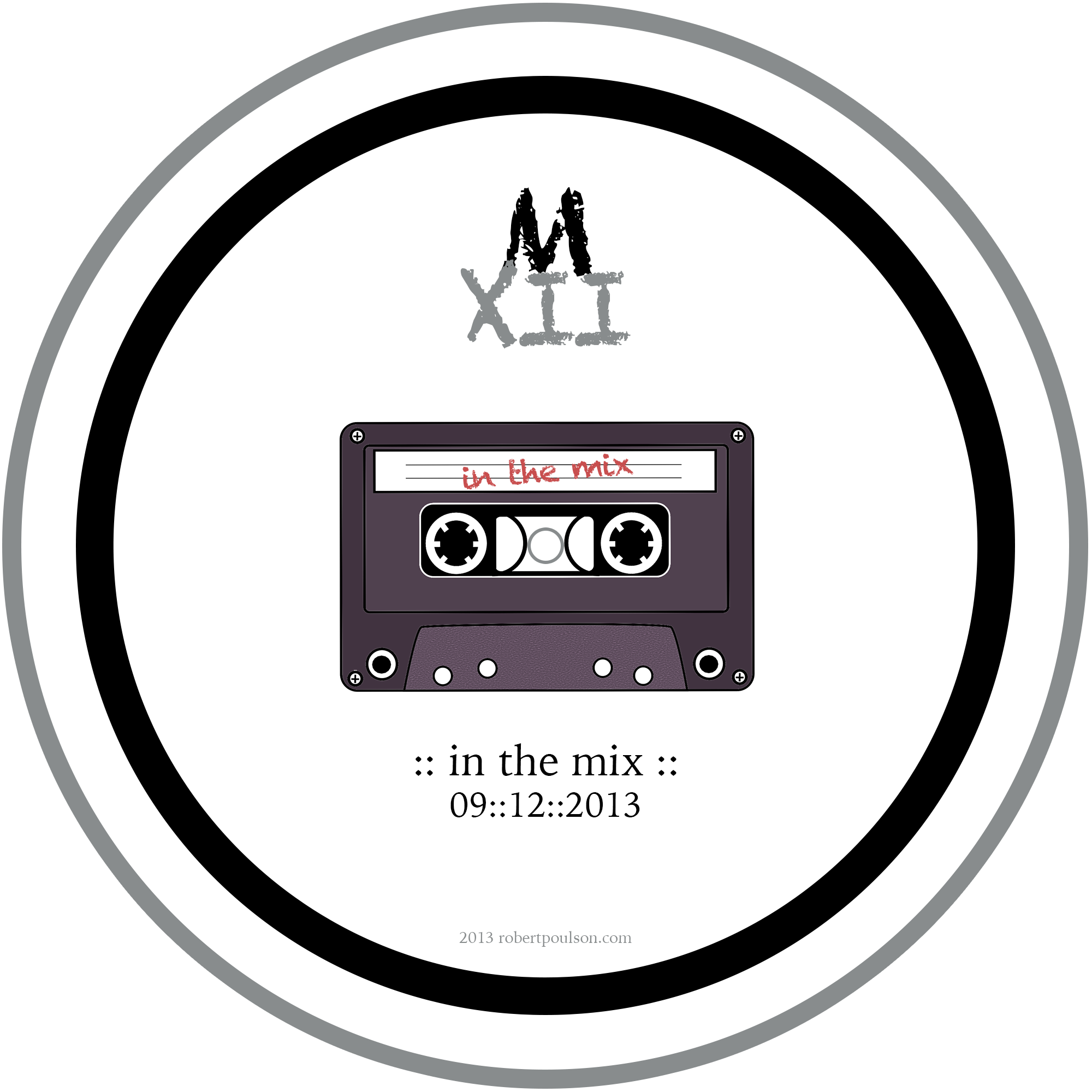 A new live mix recorded after gaining inspiration from Simon Shackleton‘s recent 6-7 hour sets for his One Series project: taking the audience on a journey from the start of the night, right through to closing.

As with most of my mixes, I like to go on a journey through different styles, and this mix is no exception. Starting off in the House genre, moving into deeper territory courtesy of SCB before pulling it back to end on a bit of nostalgic Breaks.