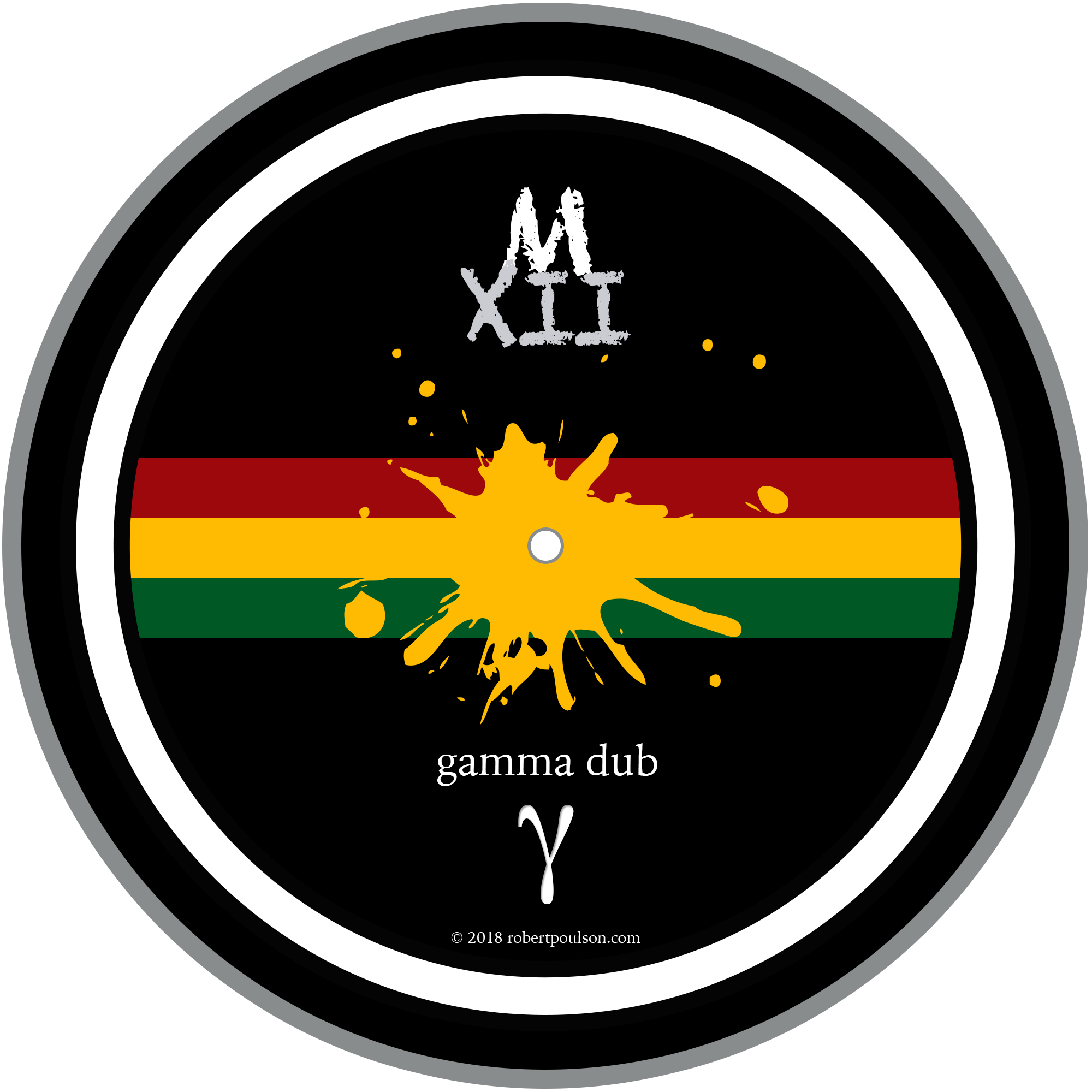 The third track in my Dub series, Gamma Dub, started life as a dubstep/breakbeat track…

…before morphing into a “Steppa” style once imported into Ableton. The breakbeat origins remain during the breakdowns and ending of the track.